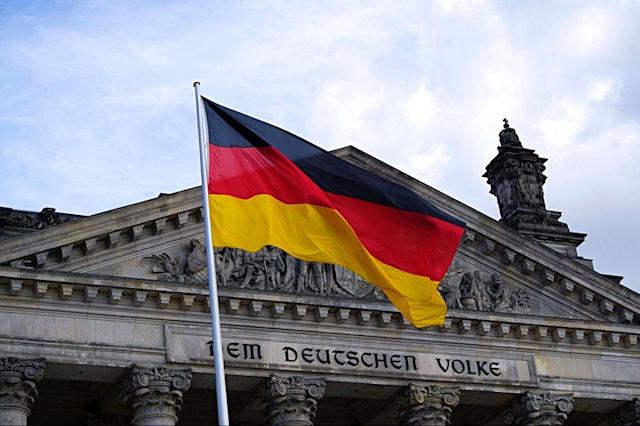 According to an announcement made today, German cryptocurrency platform Noori will cease operations from the end of November. As a result, all clients were asked to withdraw their funds before December 18.

Noori could no longer withstand the tough market conditions and had to file for bankruptcy in August. In the process, the platform has been knocking on the doors of venture capital firms to improve its financial situation, but has not received a positive response. Ultimately, the company, which had been seeking foreign investment support to continue the restructuring process, failed to secure support at this point as well.

The CEO of the German cryptocurrency firm, Christina Walker Maier, added in a statement that they have been trying their best to continue their business for the past 3 months but have not been able to find a potential buyer to get out of the financial crisis.

Nuri was closely associated with the Celsius network.

The crypto company’s bankruptcy has been cited as the main reason for its business relationship with Celsius Network, another crypto lender that filed for bankruptcy. As a result, with the collapse of the Terra ecosystem, it seems that the knock-on effect between crypto companies is still negative. After the May crash, many companies that had relationships with each other found themselves in a difficult situation. Adverse market conditions in the second half of 2022 dragged down crypto companies that were in the process of restructuring.

German cryptocurrency company Nouri has decided to liquidate the company after failing to navigate the bankruptcy process. However, the statement announced that client accounts are safe and clients will not be affected by the liquidation of the company.